On Mon., Mar. 14 it became a jeopardy question.
The question appeared under the category “Dumb Criminals.” It was the fourth category on the board and the final and most valued question at $1,000.

It was situated between “Habla Espanol?” and “We are the Wolves.

Ethan Dougherty, a journalist from Chicago and a Florida licensed alligator trapping agent, asked for the spot on the 16th clue of the game.

“A Minnesota man got a DUI for driving not a car but a redesigned recliner from this hyphenated Co; it could go 20 mph,” Alex Trebek, host of the show read.

“A La-Z-Boy,” Dougherty answered. He got the answer right.

However, Proctorites know that it was not correct. Those watching knew the Police Department and the City of Proctor lost over $40,000 when La-Z-Boy forced the online auction site ebay to close the bids at the last minute because La-Z-Boy said the chair was not theirs.

While Dougherty lead at the end of the jeopardy round, he faltered in the Double jeopardy and finished second in the game. 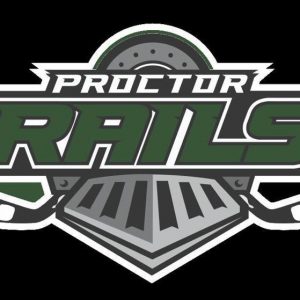 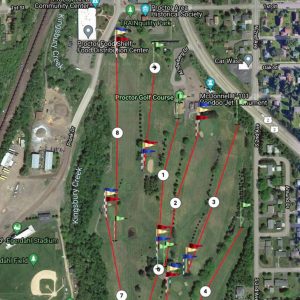 Got the drive, city looking for proposals to run golf course 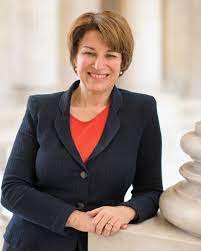 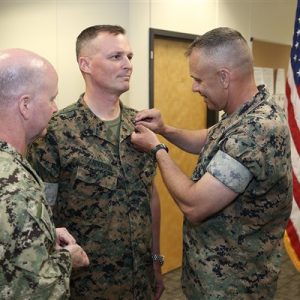