“This office will conduct a thorough and careful review of the evidence before making any charging decisions,” County Attorney Kimberly Maki stated.

“The County Attorney’s Office is aware of the community’s interest and desire to see timely results of the criminal investigation. The charging decisions will made carefully and without undue delay. Given the amount of evidence to review, it is impossible to commit to a specific timeline.”

“Beyond this, there will be no further comment, and the office will not respond to additional inquiries at this time,” stated Maki.

The police department’s investigation started over five weeks ago.

The Proctor School District canceled the grade 9-12 football team’s season.  The head coach of the football team who was also a Proctor educator also resigned. 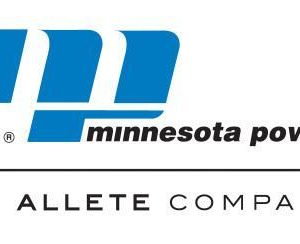