One person was transported to the hospital following a three-car accident at the intersection of Midway Road and Stark Road in Midway Township Tuesday, October 13 at 8:30 p.m.

St. Louis County Deputies found that a vehicle traveling southbound on Midway Road attempted to turn East on Stark Road in front of a northbound vehicle.  The northbound vehicle T-boned the turning vehicle causing that vehicle to collide with a third vehicle which was stopped at the stop sign of Stark Road.

The driver of the northbound vehicle, a 56-year old Hermantown woman, was transported to St. Luke’s Hospital by Mayo Ambulance, for precautionary measures for non-life threatening injuries.

The drivers of the other two vehicles, a 16-year old female from Proctor and a 36-year old male from Cloquet did not sustain any injuries.  All parties involved were wearing seatbelts. 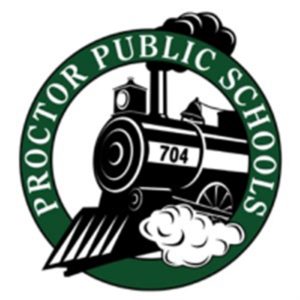