According to the Minnesota State Patrol, the man driving a Pontiac G6, was westbound on Highway 2 when he failed to stop at a stop sign and was t-boned by a 2010 Dodge Ram hauling a trailer on Highway 194.  According to the MSP, alcohol was involved.

The 55-year old male driver and 44 year old female passenger in the Ram, from Cadillac, MI, were not injured in the crash that occurred about 11:45 p.m. 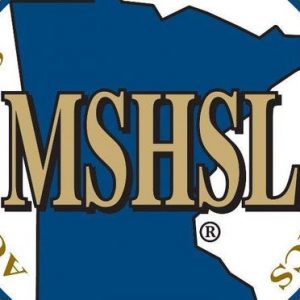