On 4/14/2020, authorities responded to a report of an airplane that was possibly having trouble in the air. The pilot was able to performed an emergency landing on Midway and Stark Road. The single engine plane took off from the Superior Airport at approximately 1345 hours. The lone pilot was flying at approximately 3,000 feet when his single engine stalled. The pilot dropped altitude to maintain air speed. The pilot found Midway Road and performed an emergency landing. The pilot landed safely with no damage to any property or the aircraft and was able to take off from Midway Road. 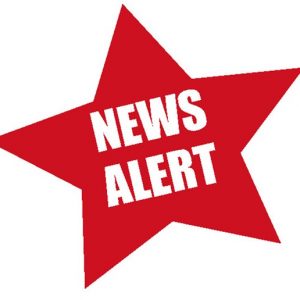 Thinking of Sharing Your Senior Photo on Facebook? Think Twice!